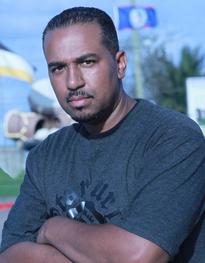 and “Road 2 Damascus” among other productions that hit the small and big screen. With more than 15 years experience in the film industry Ross Jordan is a godfather to multi-media production who stays abreast of technological advancements, which he employs in his signature touch of merging the old and new schools of film production seamlessly. Ross Jordan got his first taste of producing early in his career when working as a Project Coordinator for an education through theatre program in Hollywood California, where his enigmatic creativity fussed with the realisation of greater possibilities. Ross Jordan guided all his efforts to planting himself firmly in the industry’s most prominent production companies to study the art of film through practical training and first-hand experience. After acquiring a vast amount of skills and knowledge and developing an invaluable network, Ross Jordan set out Directing live concerts, commercials and promotional videos. It was through this experience that Mr. Jordan firmly decided to focus on incorporating independent artists in future films. As an accomplished professional Ross Jordan went on and found his own production company GOASTAFA PRODUCTIONS, which provides Digital Cinema pre-production, production and post-production services for multi-camera angle live events, feature films, concerts, stage plays, commercials, company promos, training videos and more. He also appears as honorary host for “On Da Spot LIVE”, a variety entertainment television show and avenue for Hollywood red carpet interviews produced by Emmy award winning producer. Ross Jordan is indisputably the most professional, creative and reliable partner; one seeking multi-production assistance can only hope to work with Ross Jordan and the team.

Ross Jordan is an award-winning accredited producer, director, cinematographer, and editor specializing in motions pictures and television productions. Distinguished and respected as an expert in the film industry and revered by fans worldwide, Ross Jordan is one of California’s most sought after producers. Best known throughout the Caribbean for the award winning film ‘Stranded N Dandgriga’, which won at the Jamaican International Reggae Film Festival for Best Comedy Feature, Ross Jordan’ credits include “Who We Are Hurricane Katrina” 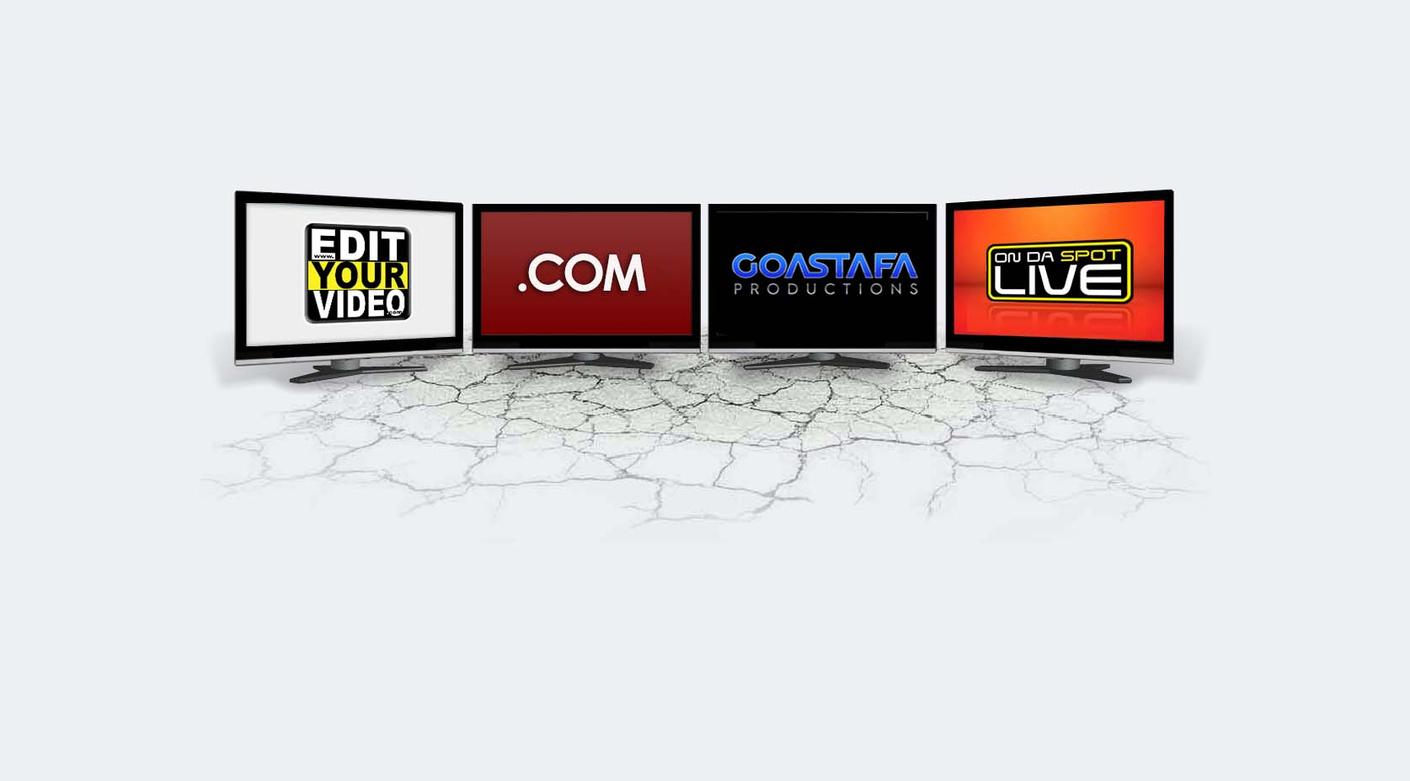